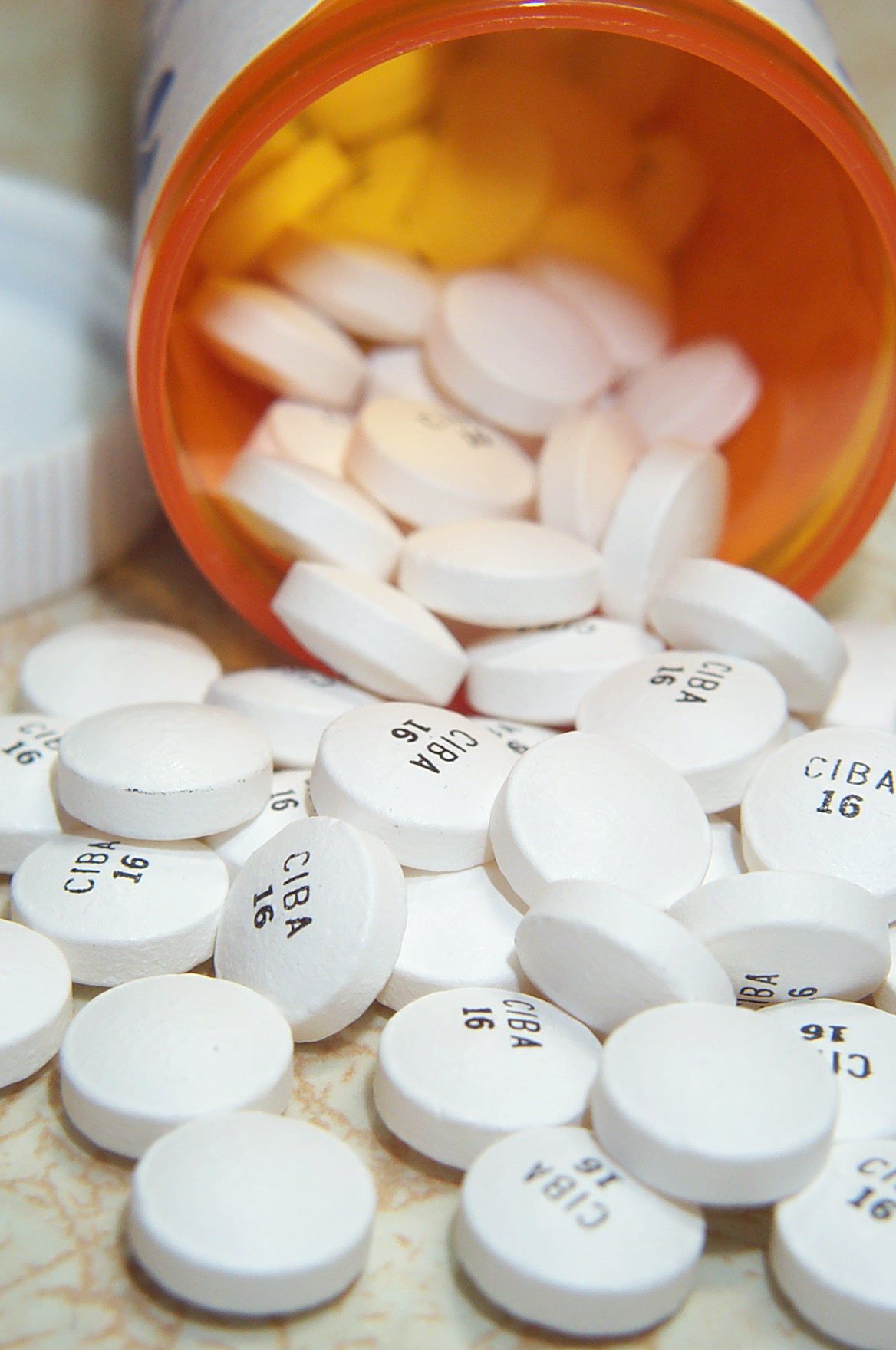 After being prescribed Adderall IR yesterday and subsequently taking a rather high dose in order to understand my brain chemistry and the effects on the weekend, I’ve been up and then down on one prolonged ride. In seeking more information, I’ve read countless stories of people with ADD who say how they’ve been on Ritalin or Adderall since they were very young… 6, 7, 8… and I think to myself, wow, that could be me. And although I have a sinking feeling that I might have made permanent honor roll with the help of the medicine, I’m so glad that I had the opportunity to be a little lost… to appreciate exactly why I’ve chosen to alter my brain chemistry now as an adult, instead of not knowing who I am sans medication as a child.

I don’t know how I have no recollection of the days… months(?) when I was on Ritalin as a kid. I was in 5th grade… I do recall the black and yellow pill, and how the nurse would open it up and put it in apple sauce for me to eat in the middle of the day. I liked the apple sauce, though the medicine texture was gross. I have no memory whatsoever of a chance in my ability to focus on the drug. Which is strange given how sensitive I am to meds, and the clear change I felt about 10 minutes after taking just 10mg of Adderall this morning. It  must have done something to me back then as well, but for whatever reason it didn’t turn me into an all star student, and I ended up stopping because it wasn’t helping… or maybe the dosage was never high enough, or I didn’t take it on a regular basis… I don’t recall.

But who would I be today had it worked? Who would I be if in 5th grade some pill worked like magic in saving me from my distractions and daydreaming? Maybe I would have ended up excelling in math and science, spent less time in art, instead dreaming of becoming a doctor or engineer… I’d have vivid memories of my life, as opposed to a film missing so many scenes.

And I’d also… never know who I am as an individual apart from the drugs. It’s sad that there are a lot of kids… and adults out there who had their parents keep them on the meds through the years. I’m excited to move on to this new phase of my life which will be medicated, just to see the person I become. I’m still very grateful to have had the chance to be the person that I’ve been… despite how messed up she is when she’s on her own.

2 thoughts on “Who would I be today if I stayed on Ritalin since I was 8?”